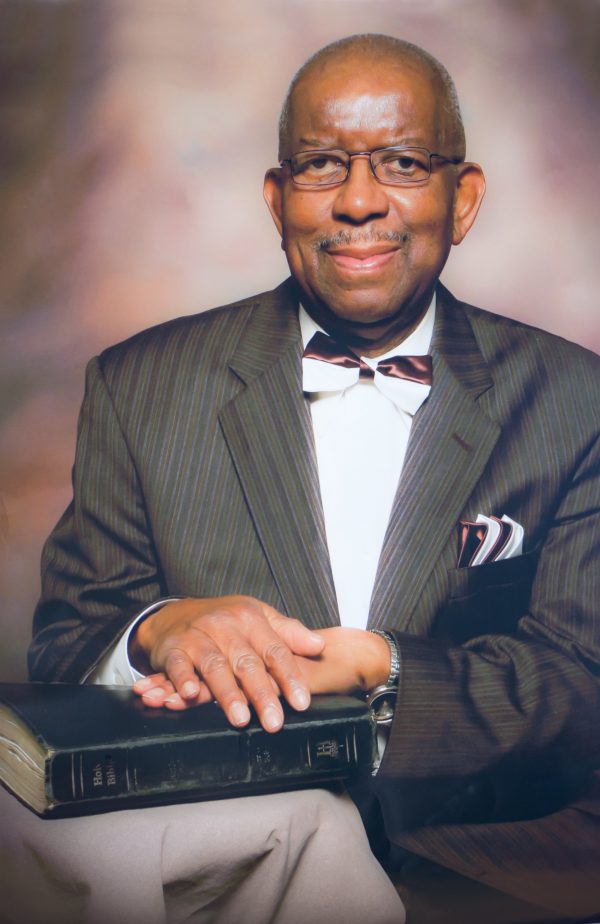 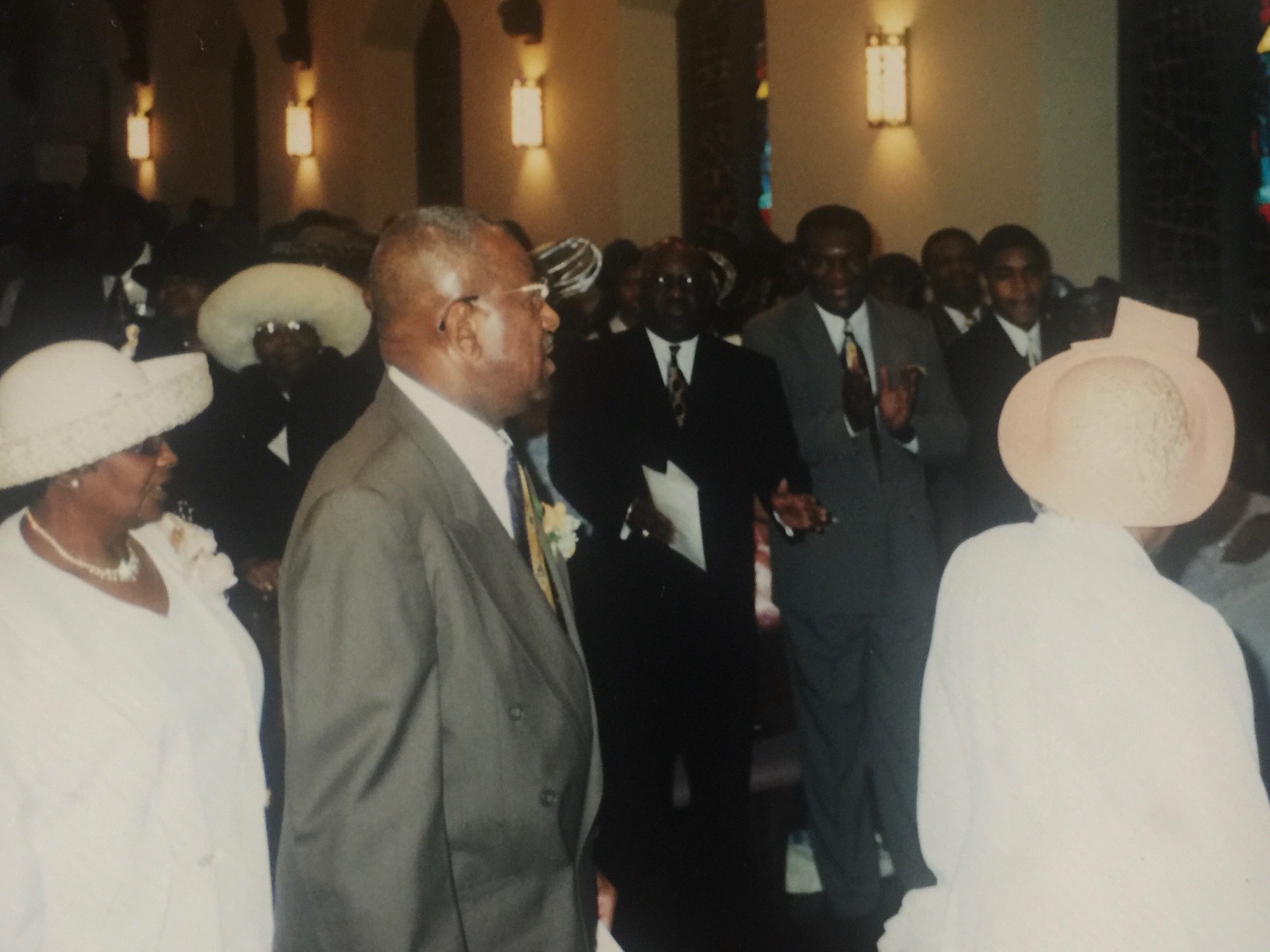 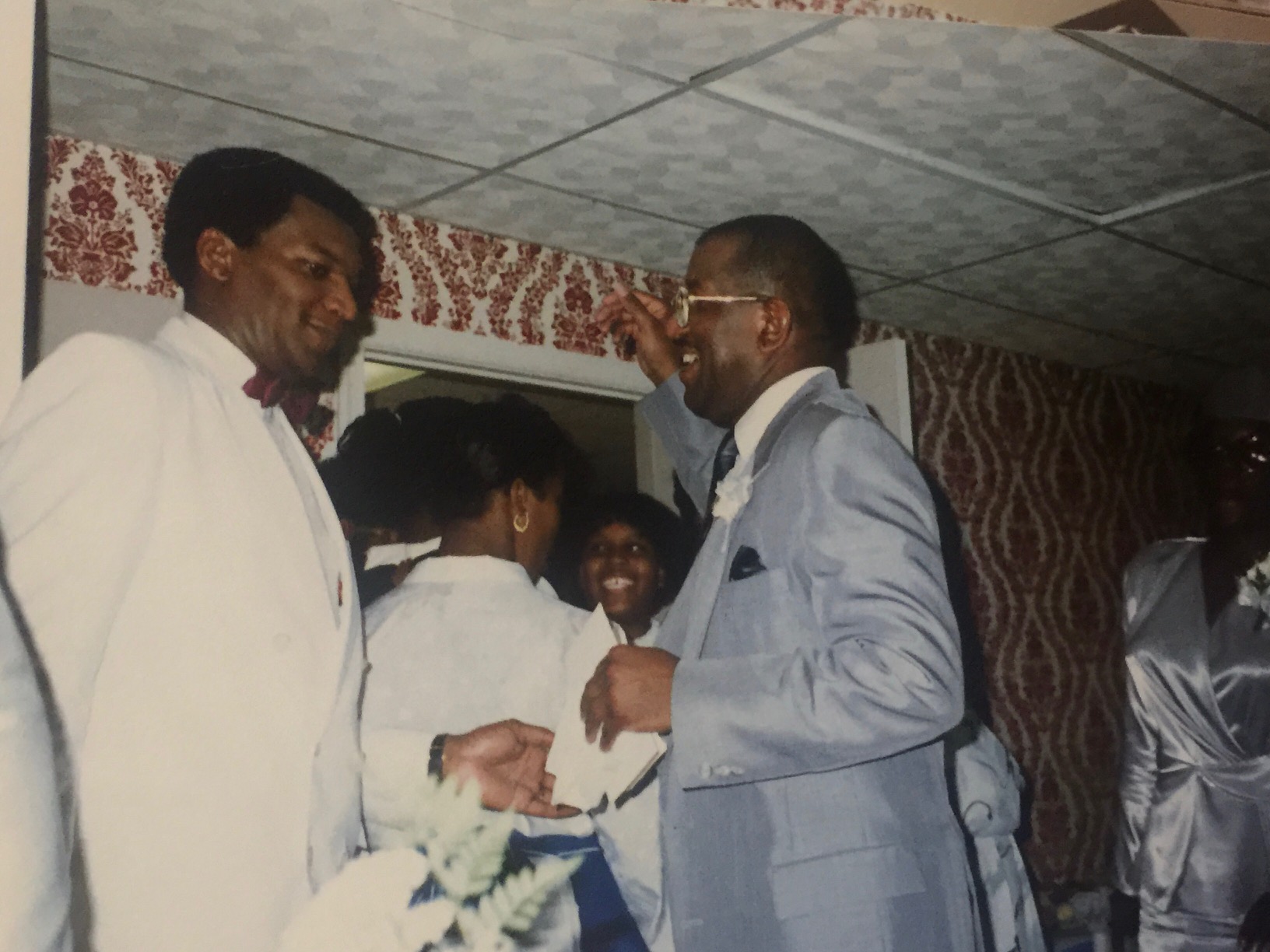 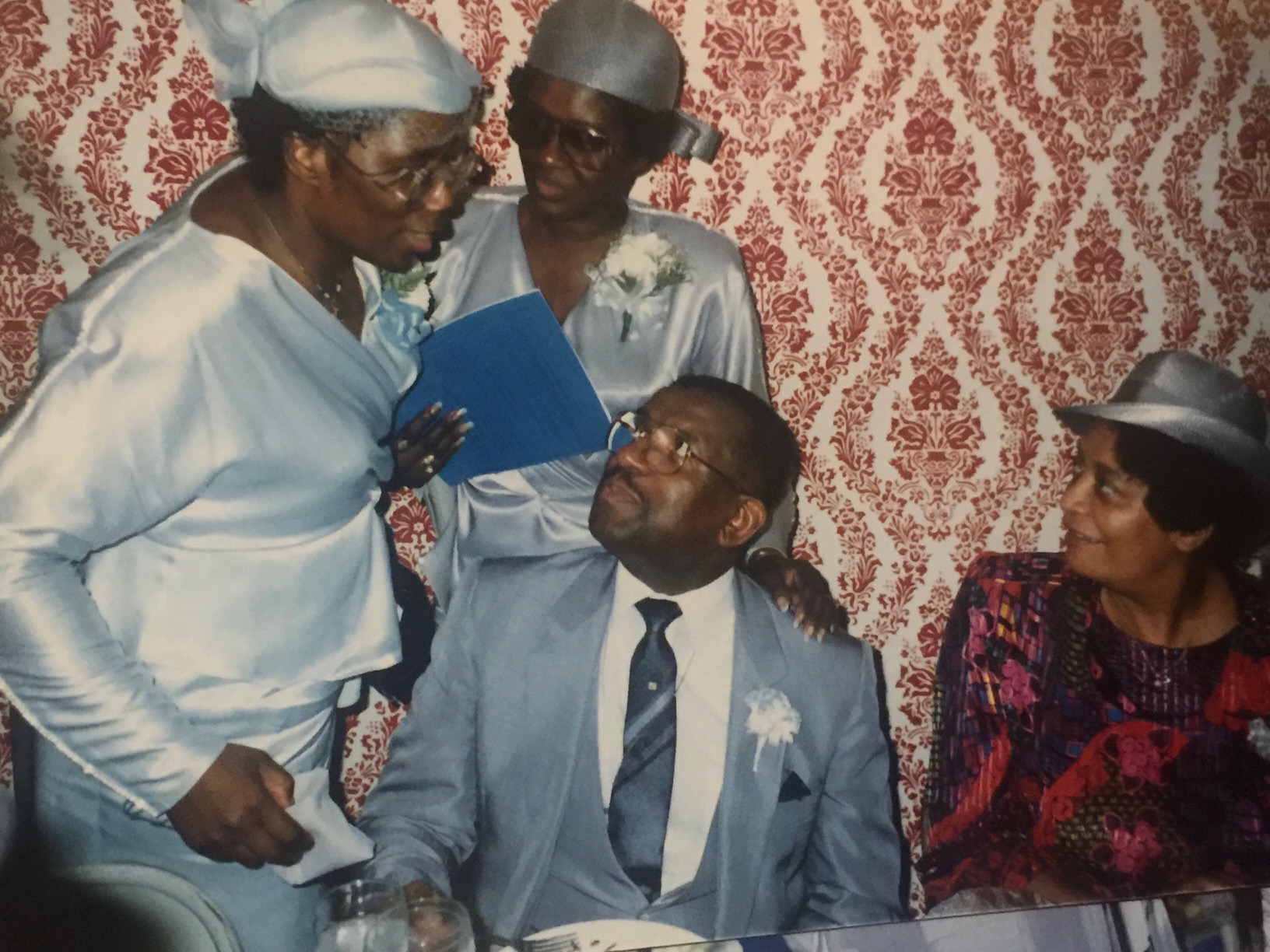 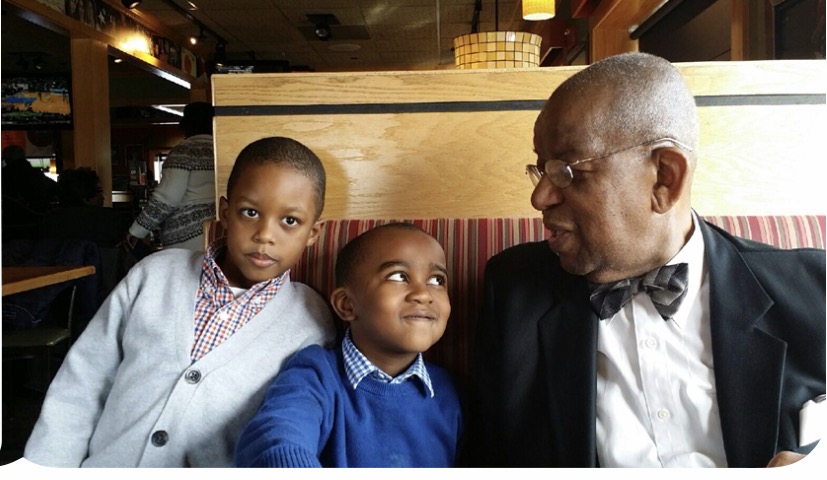 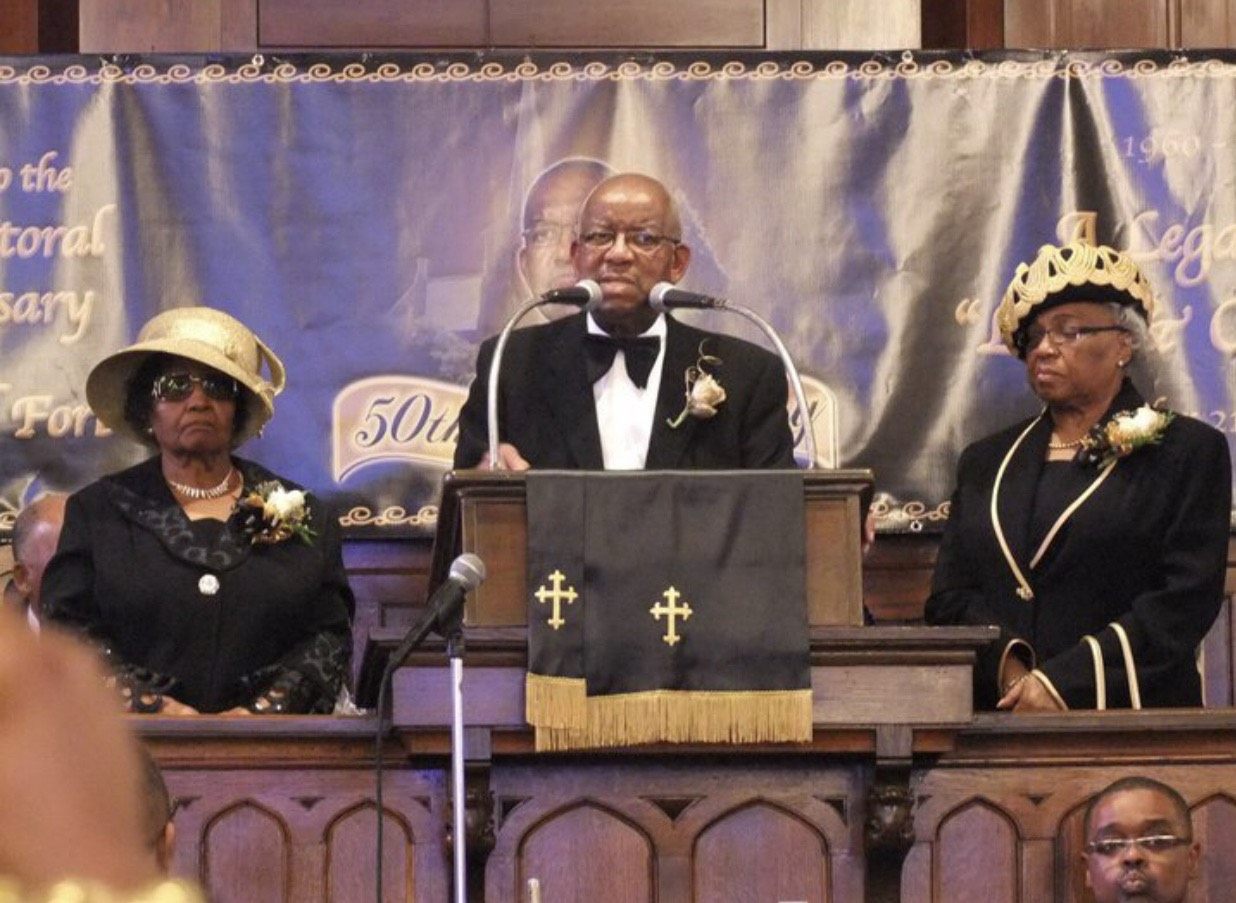 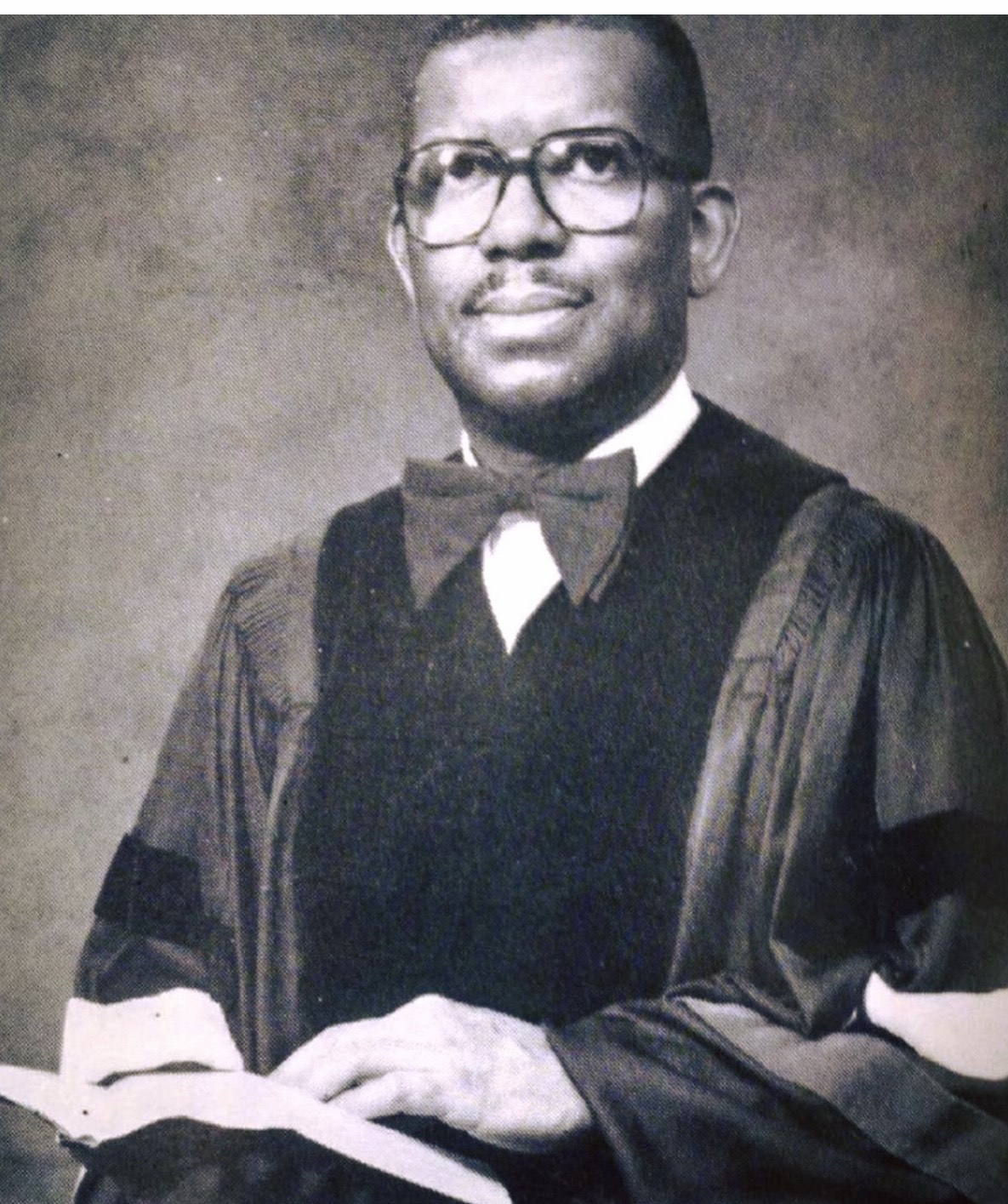 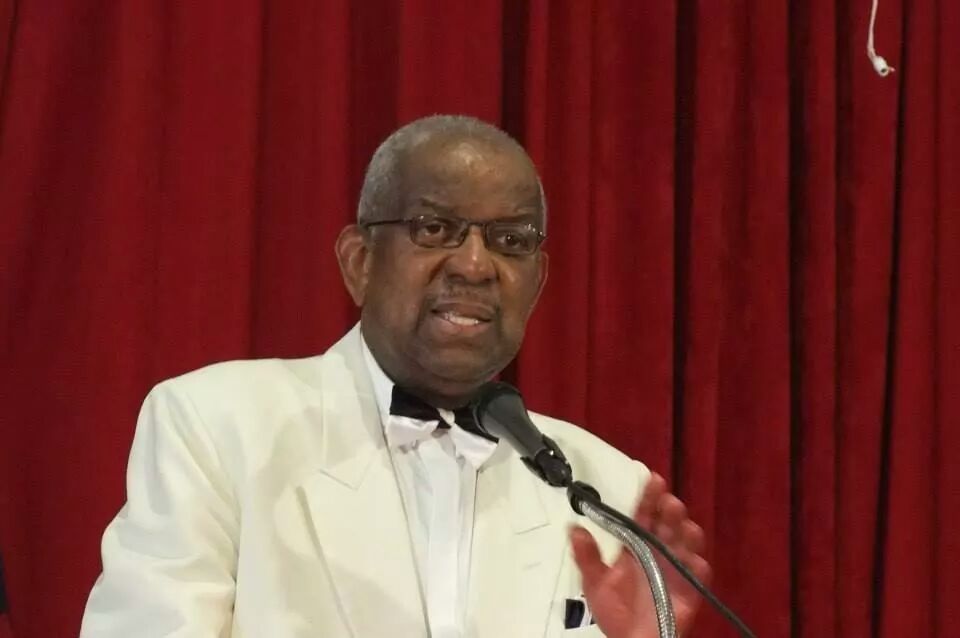 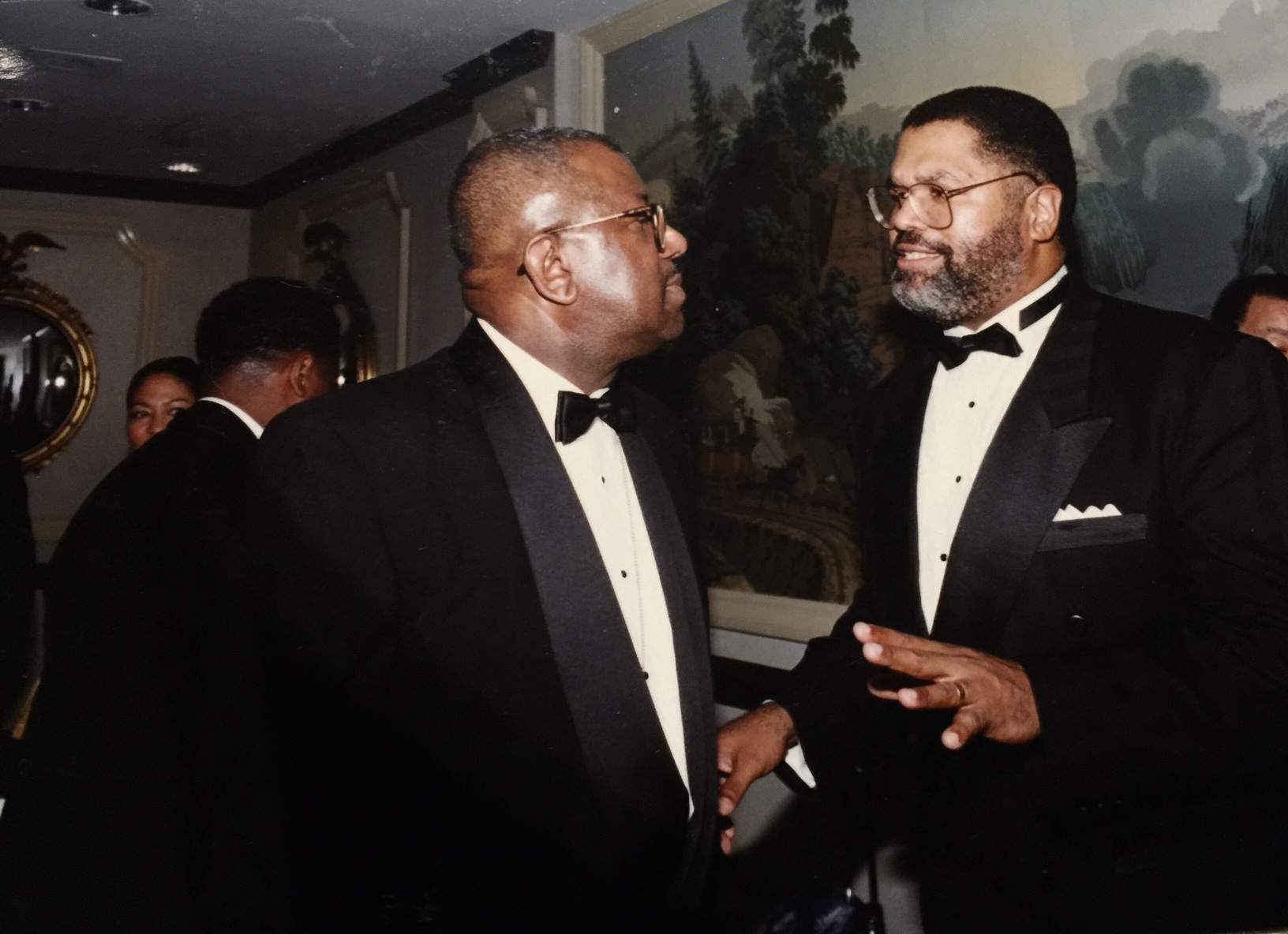 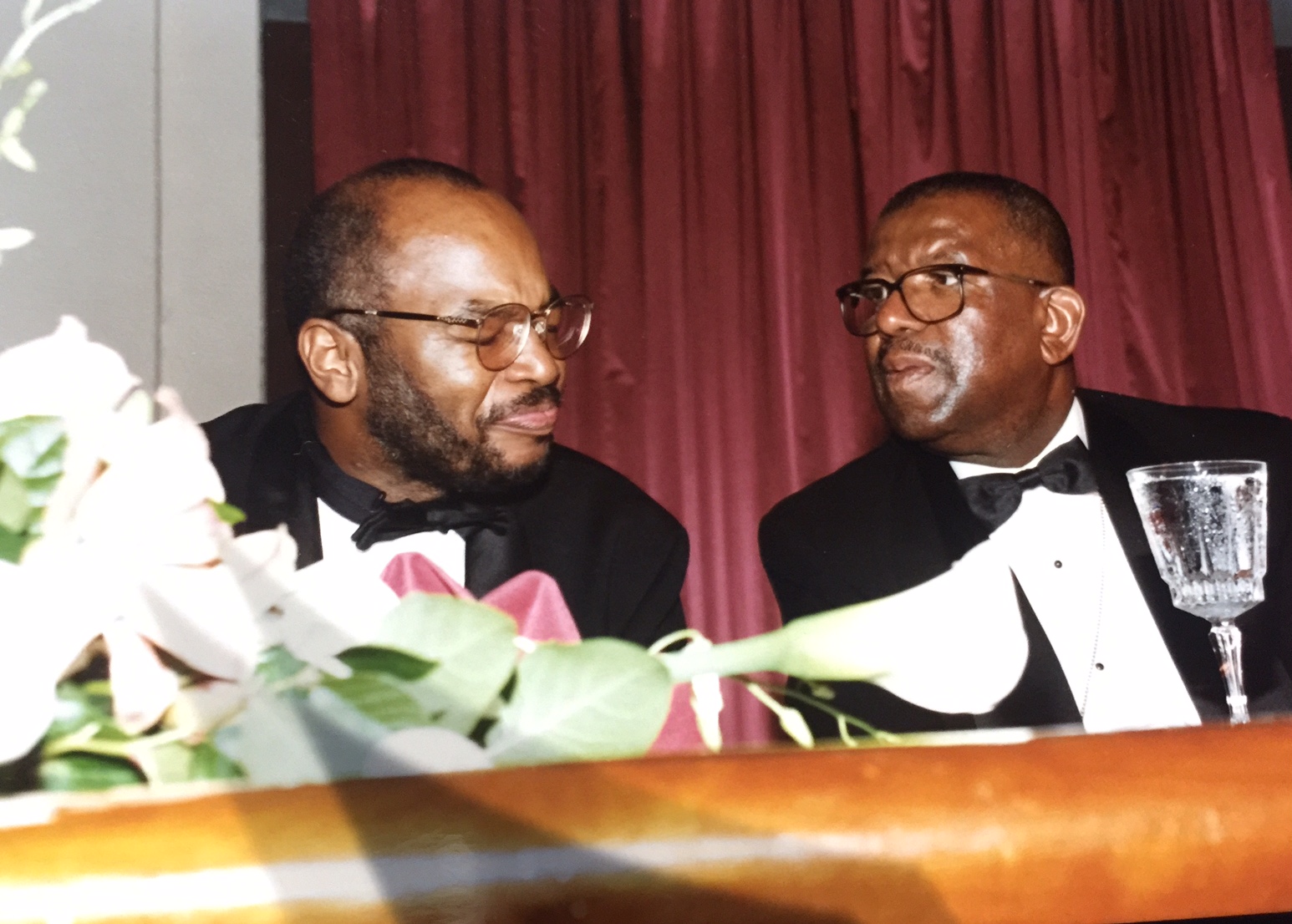 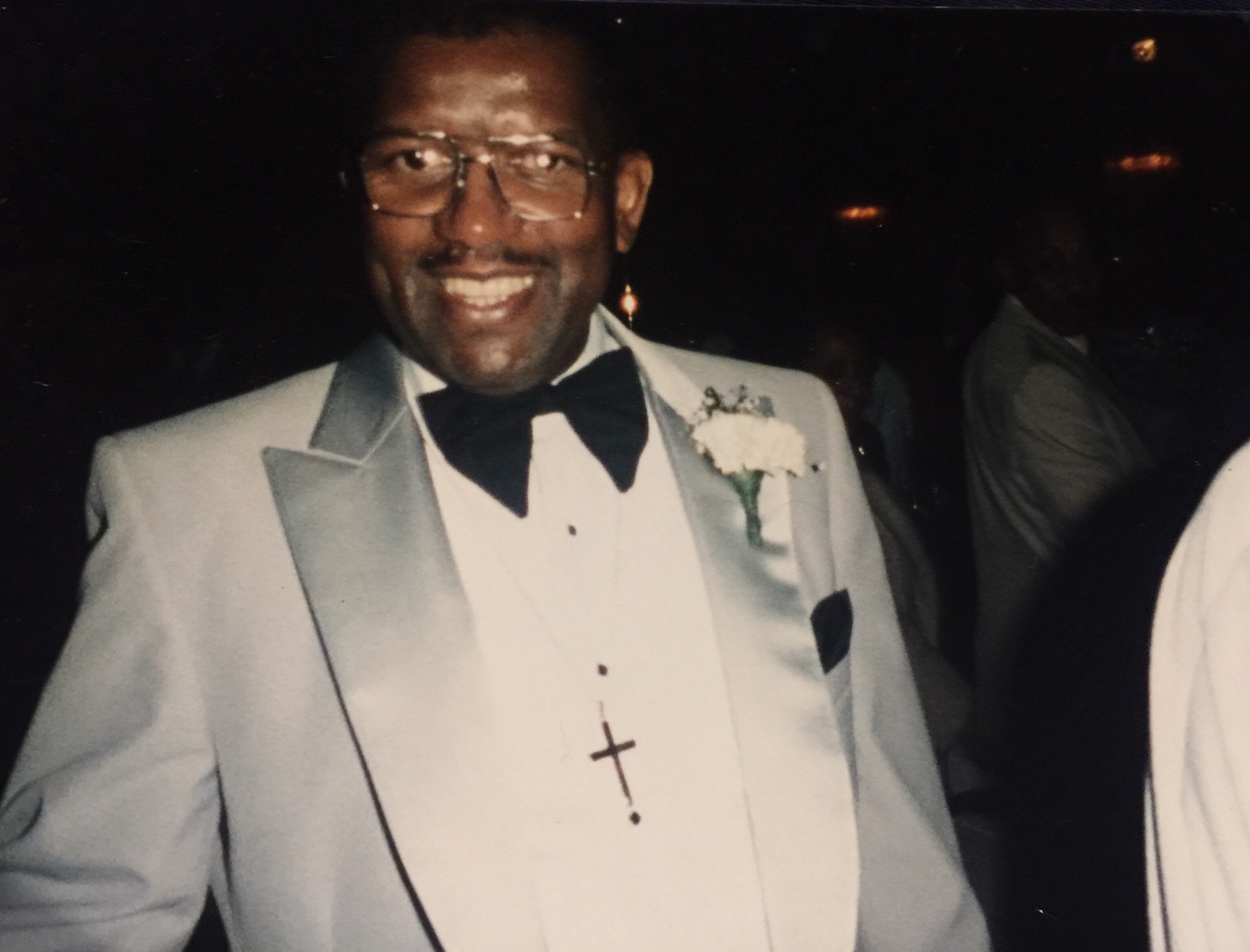 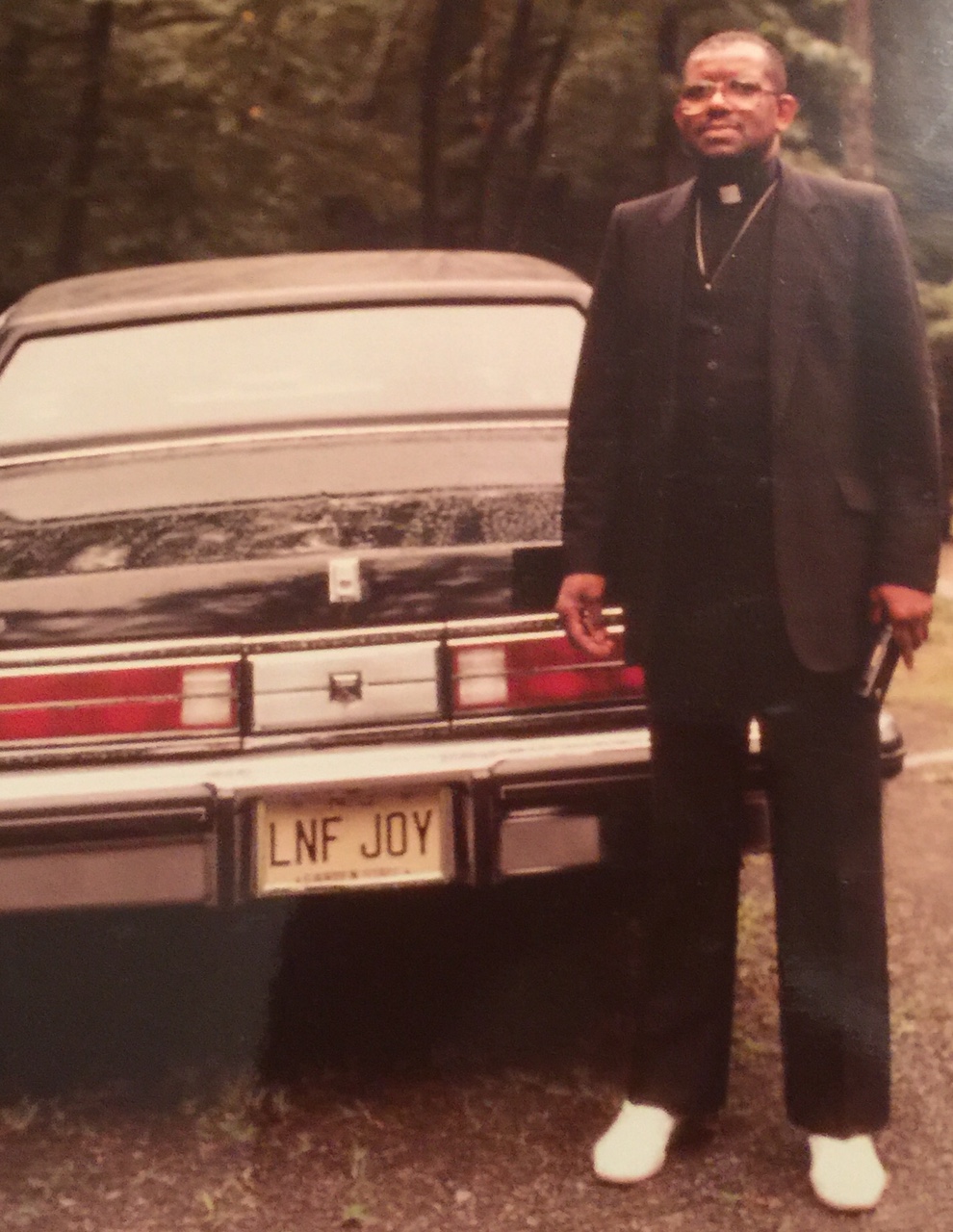 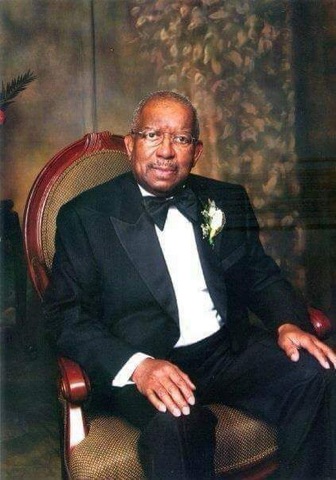 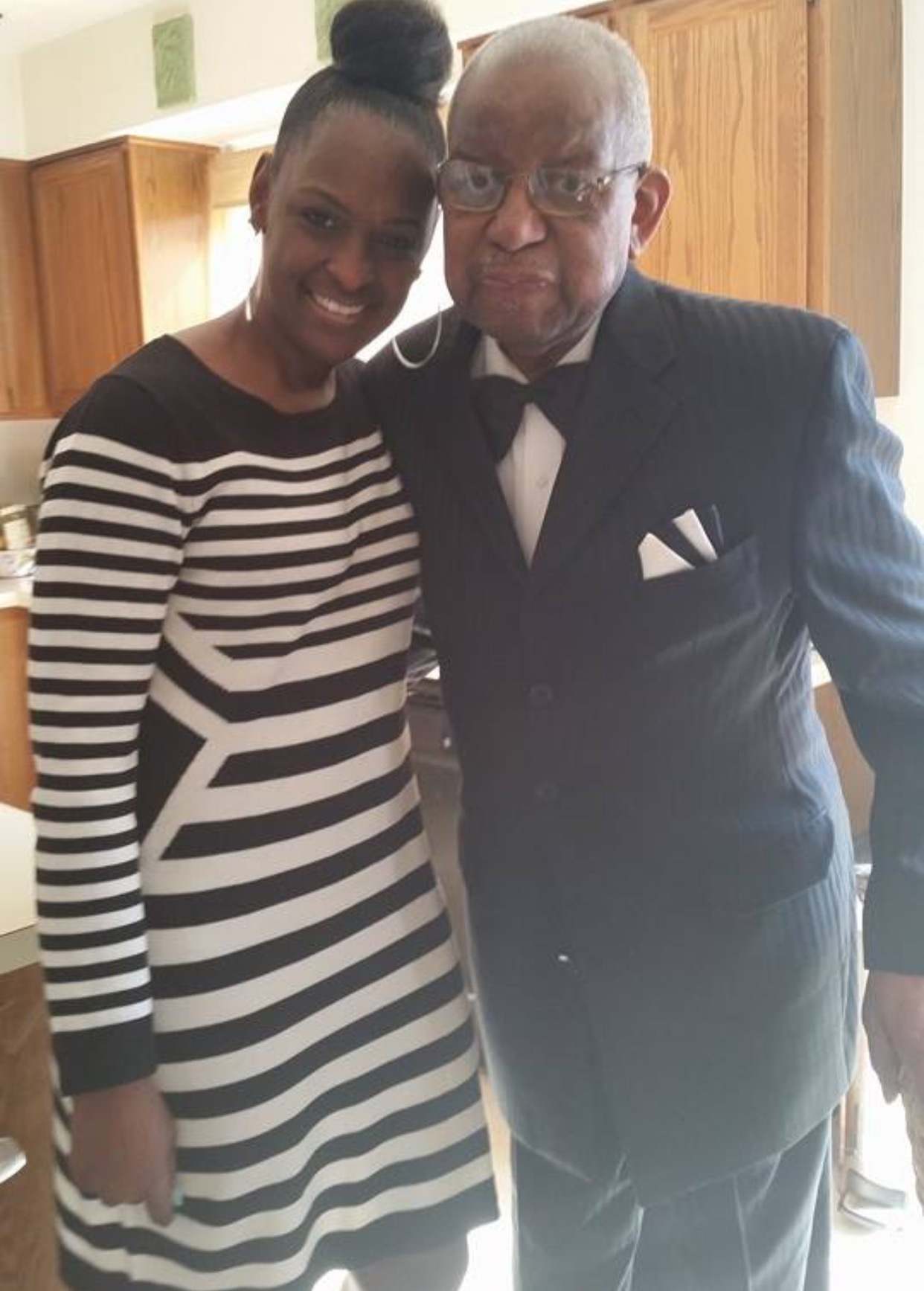 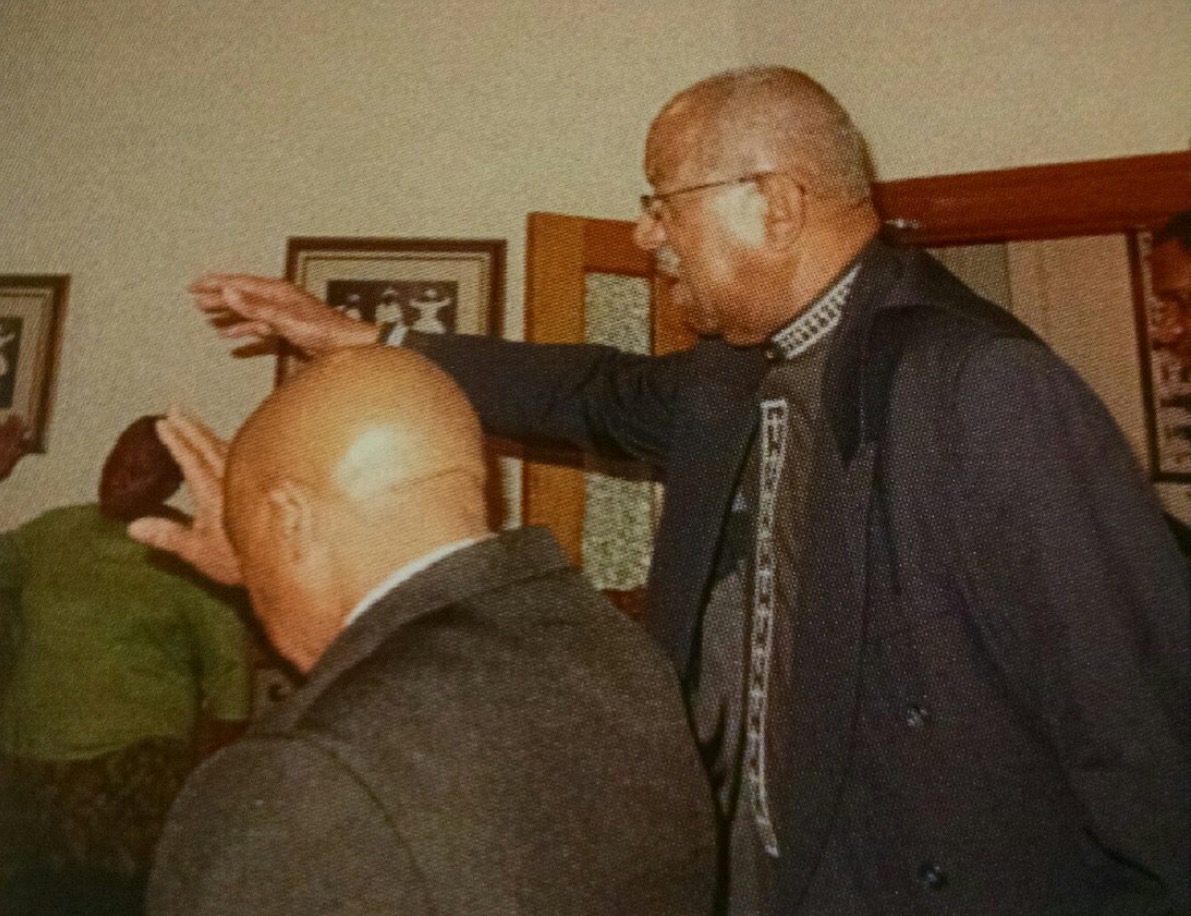 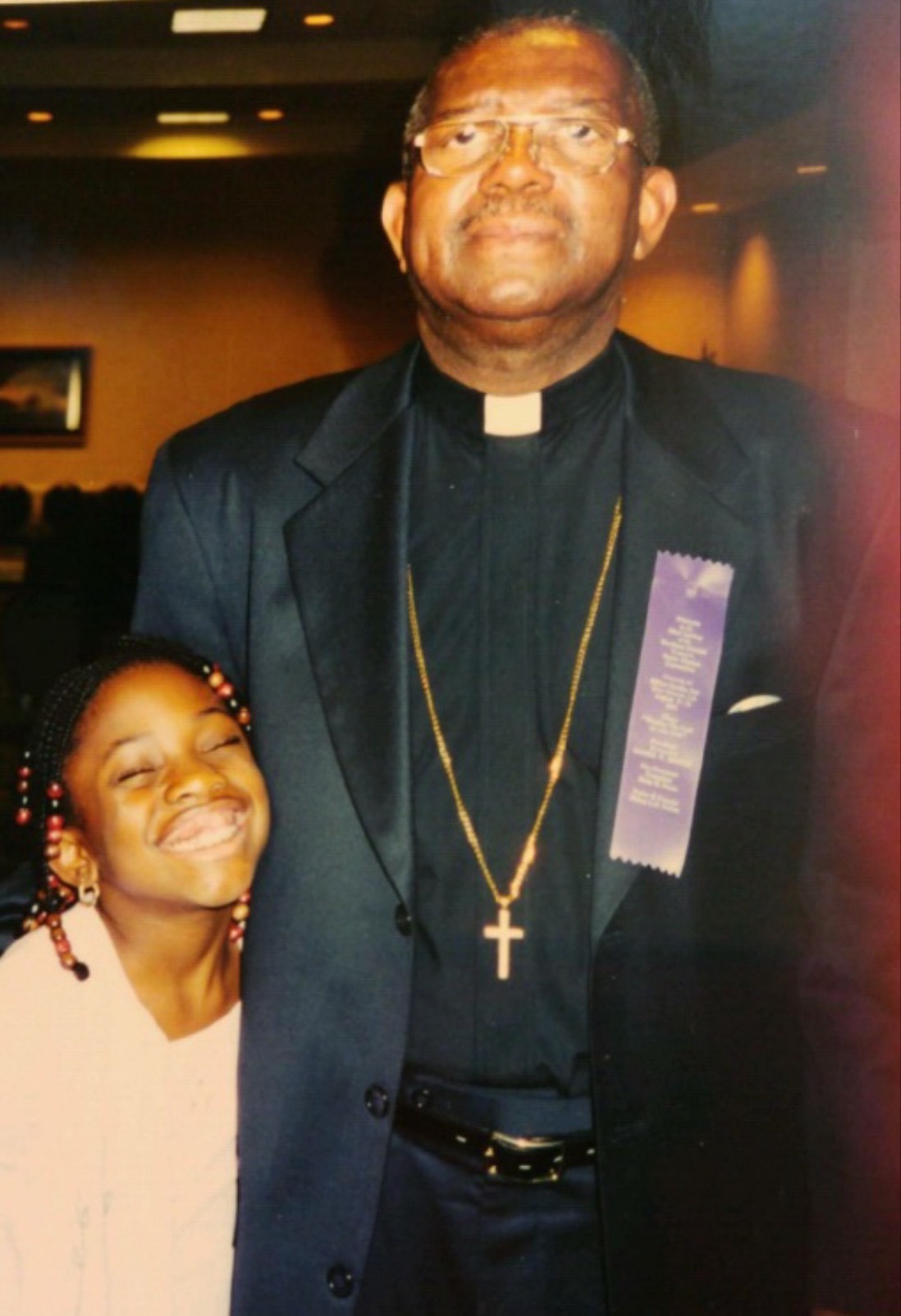 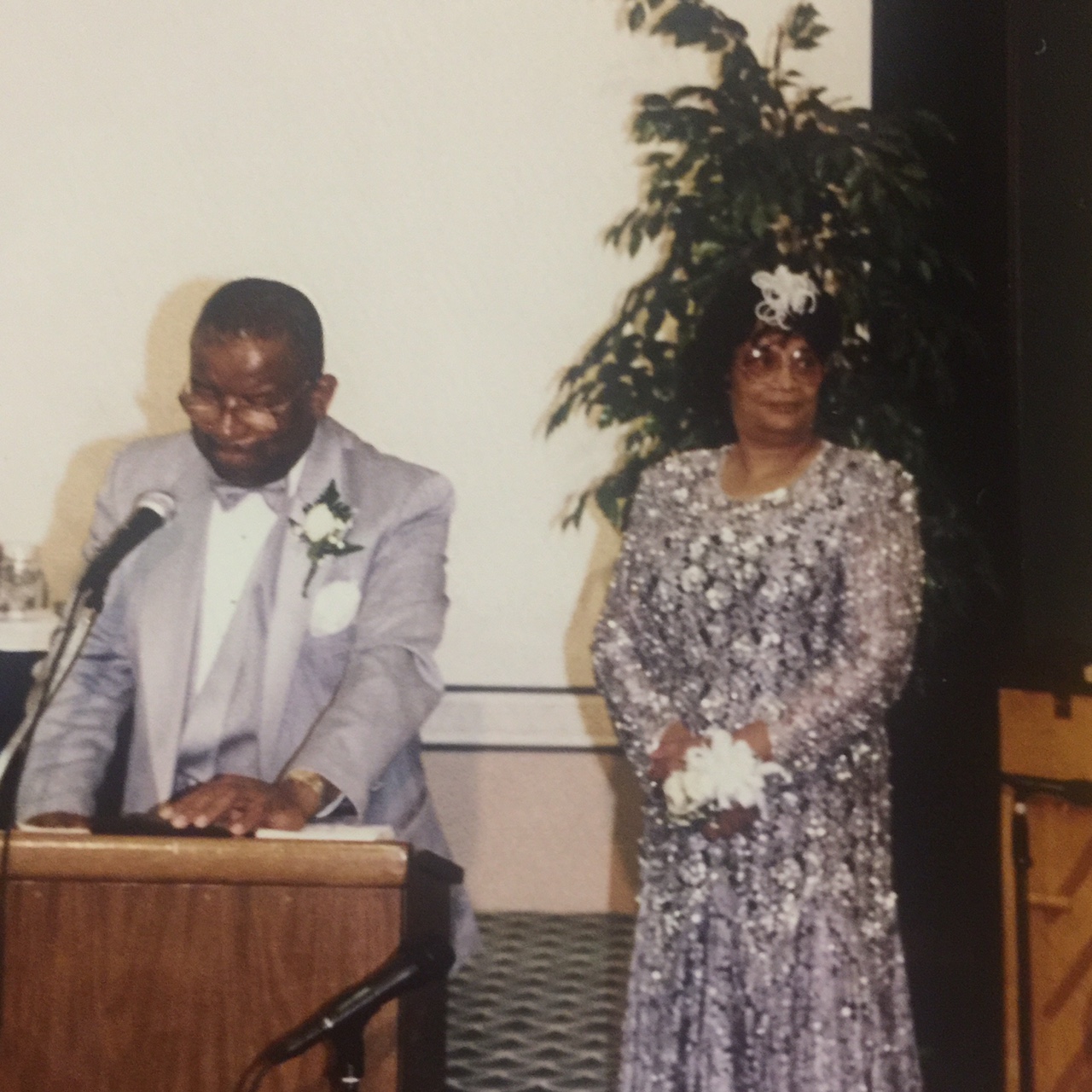 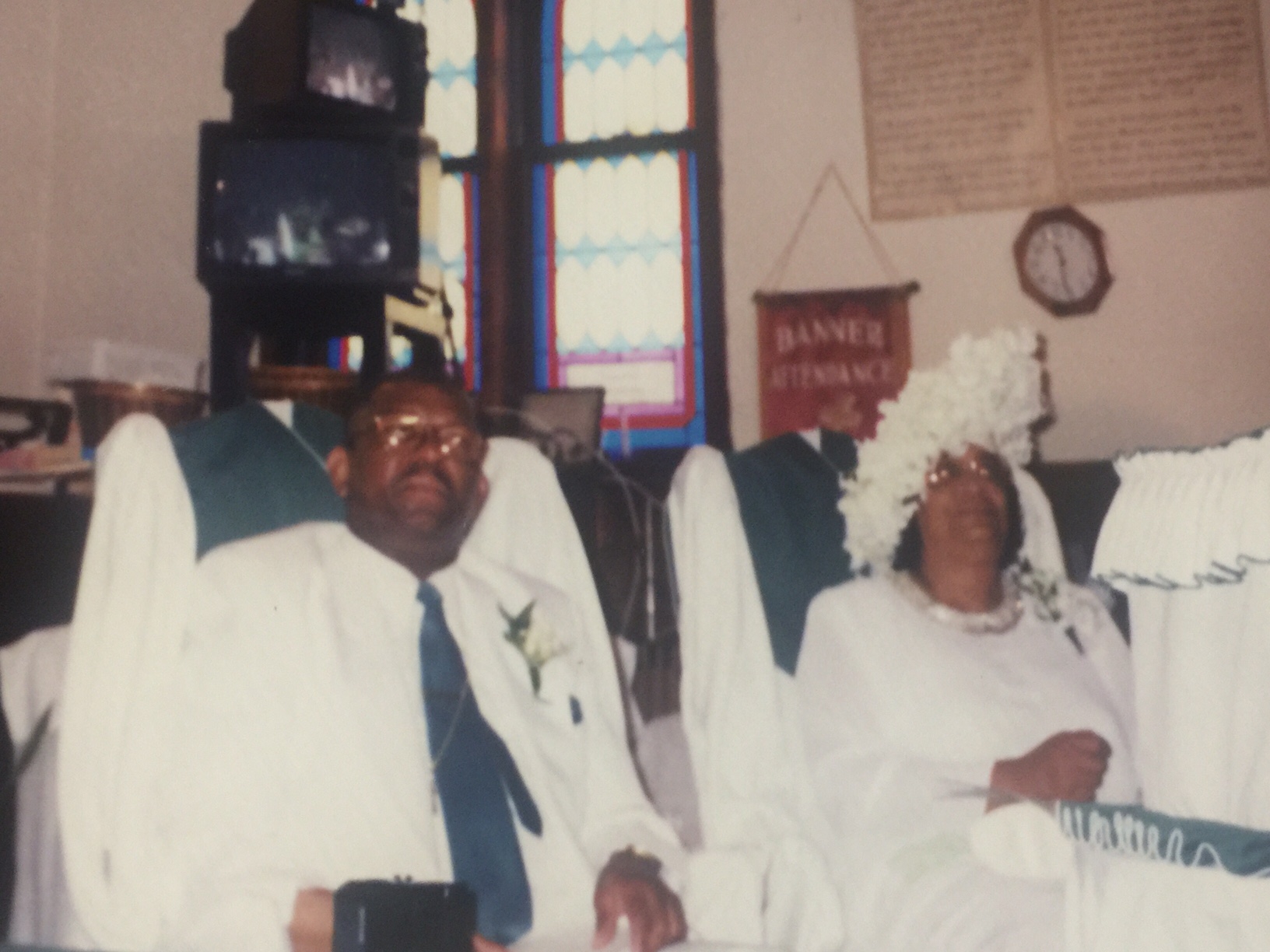 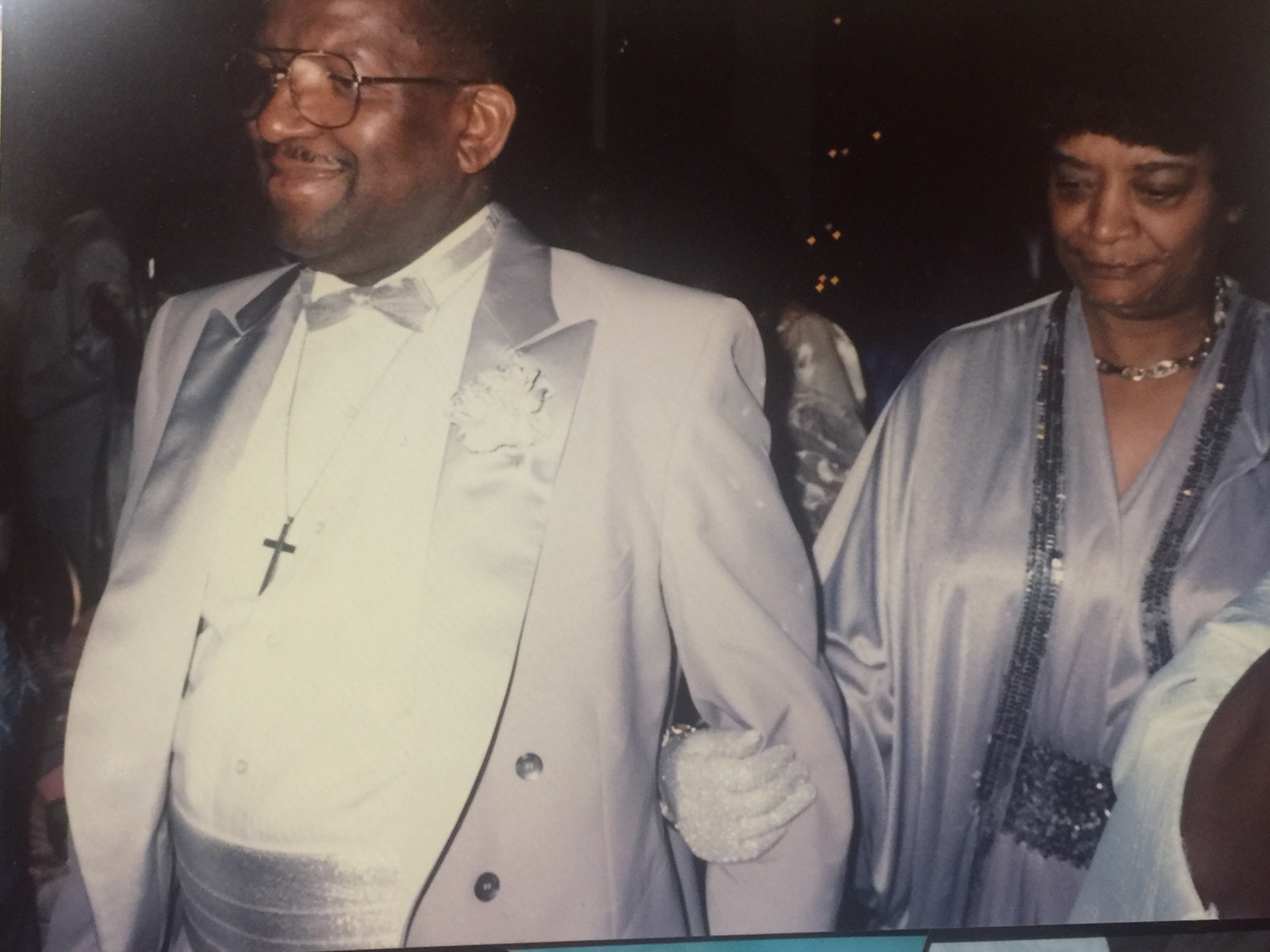 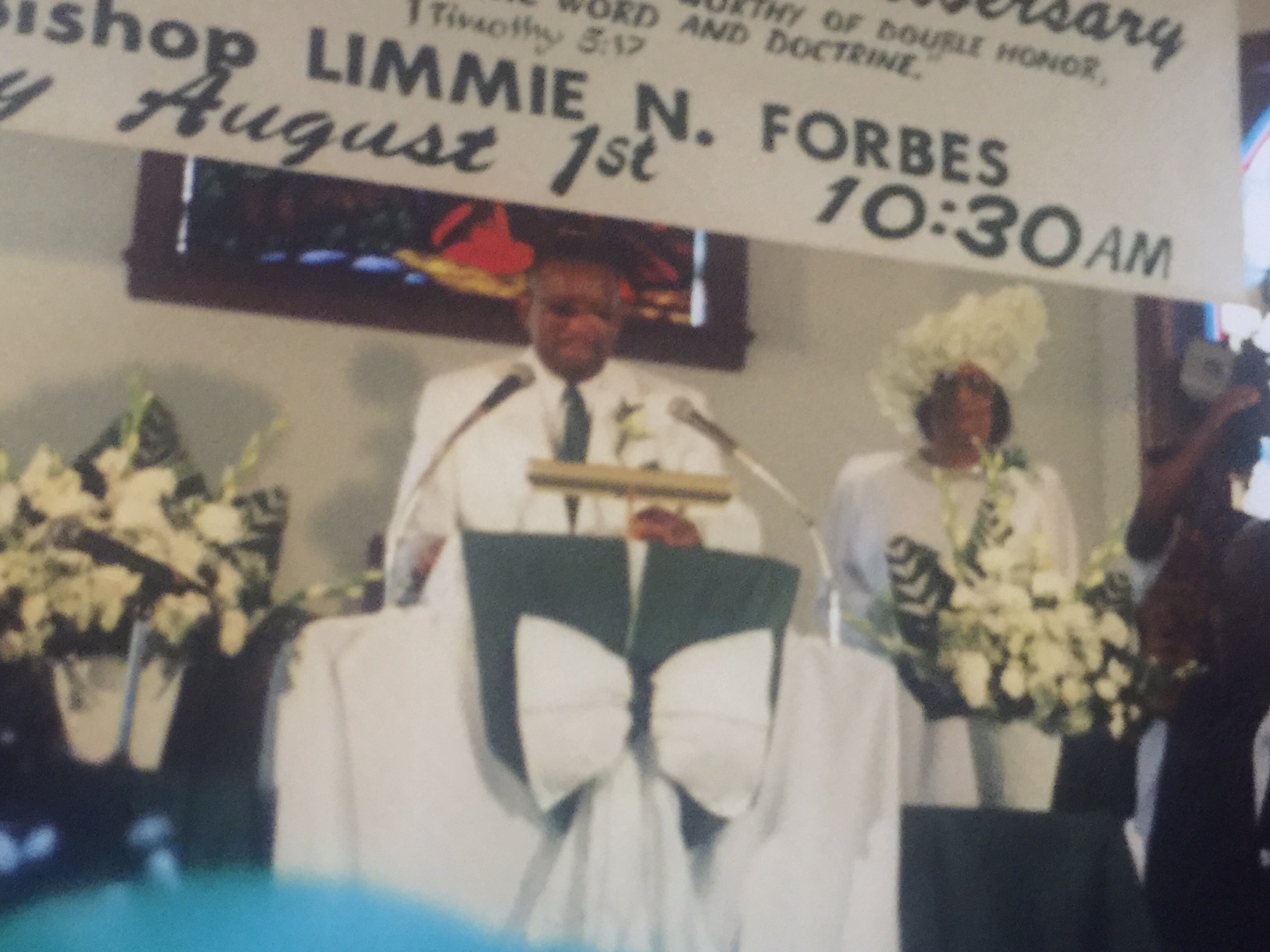 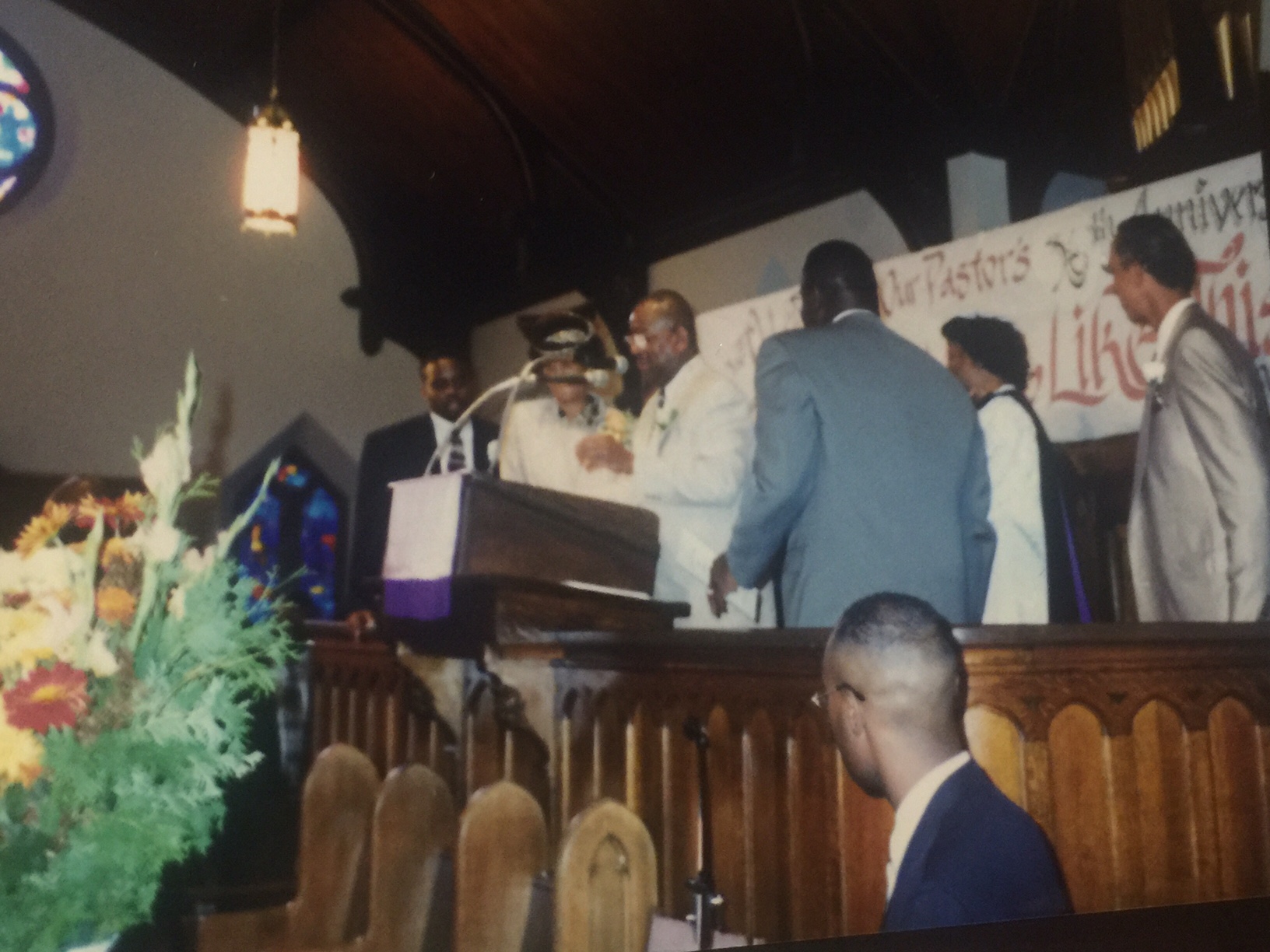 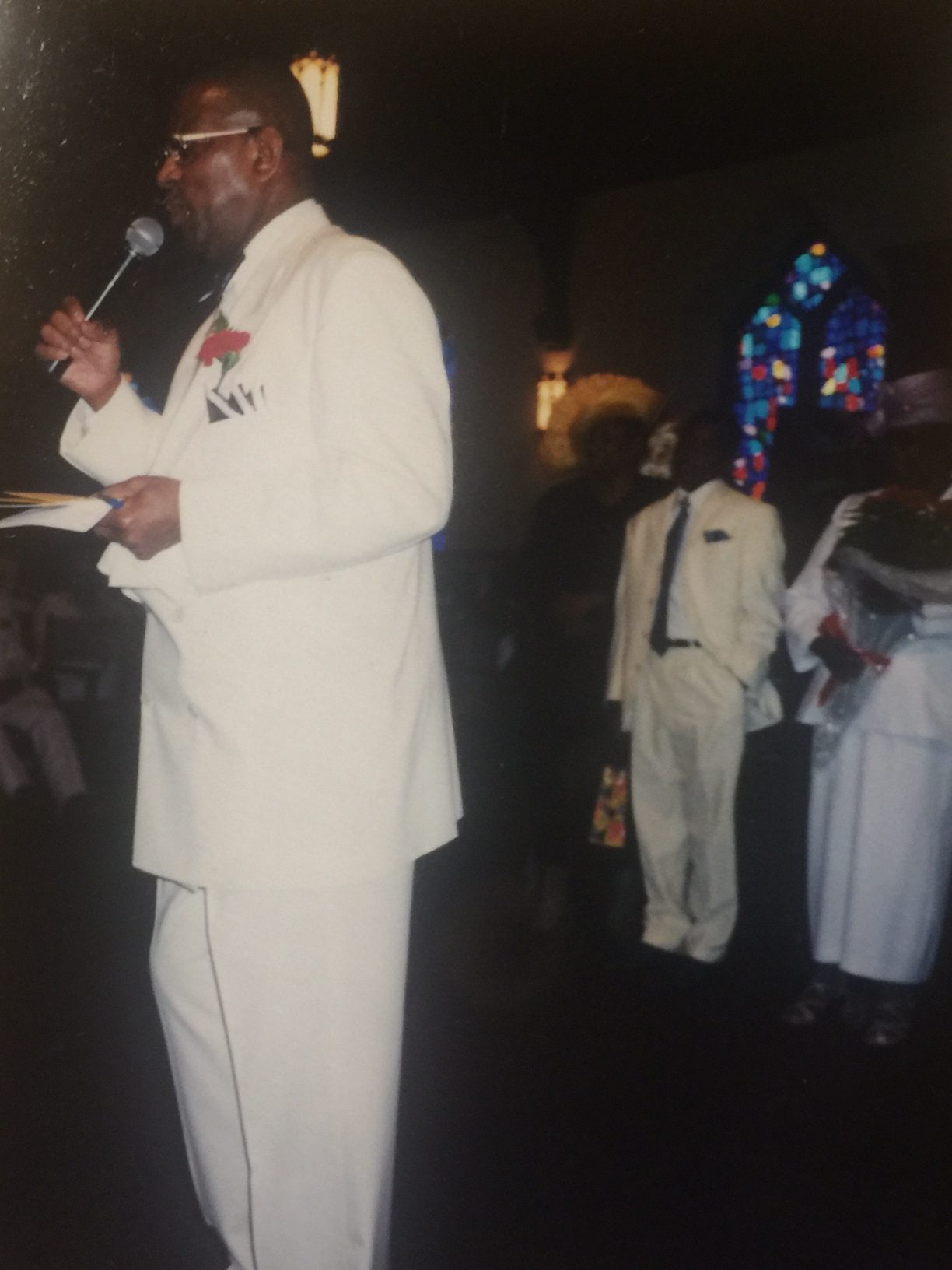 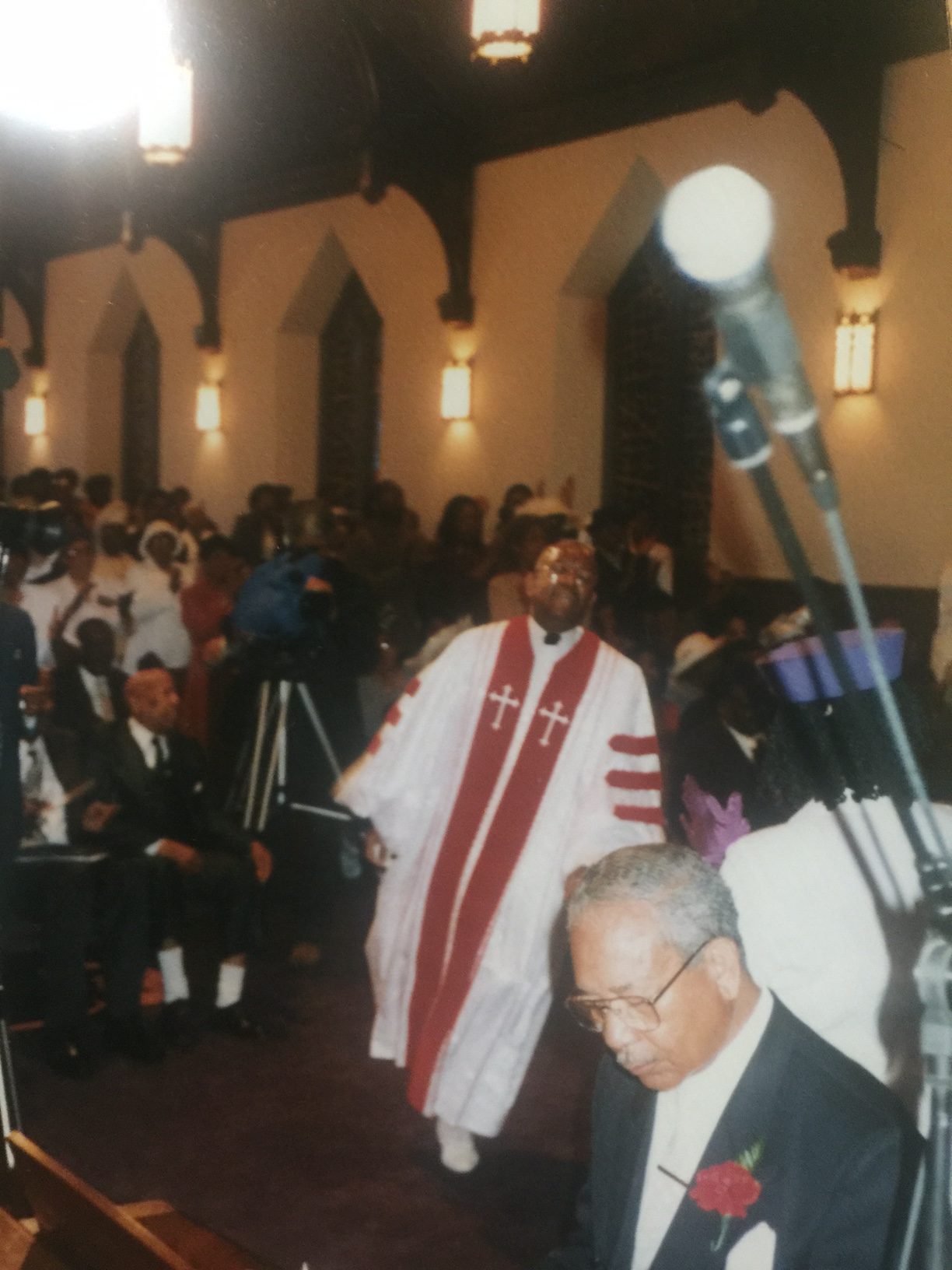 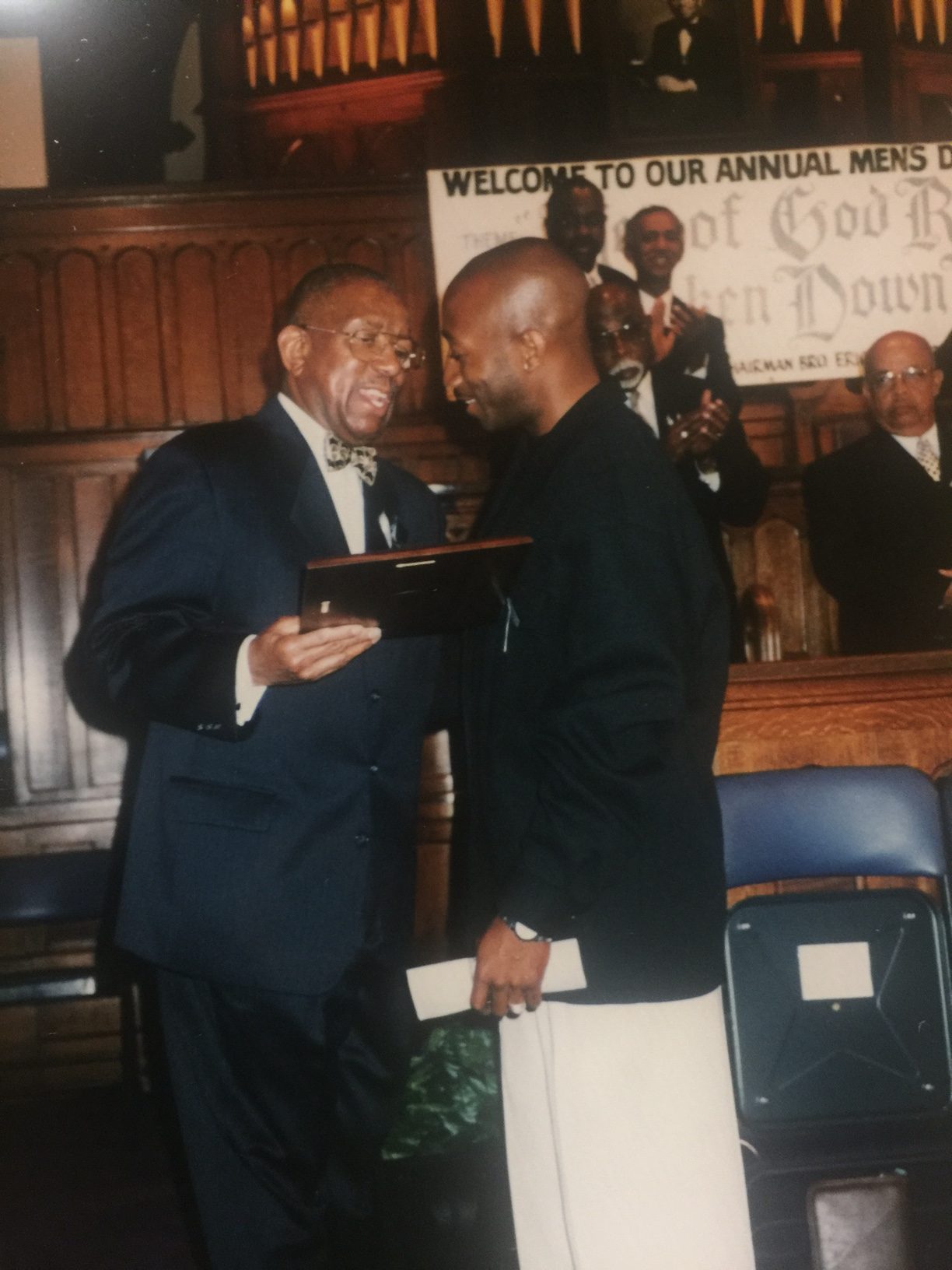 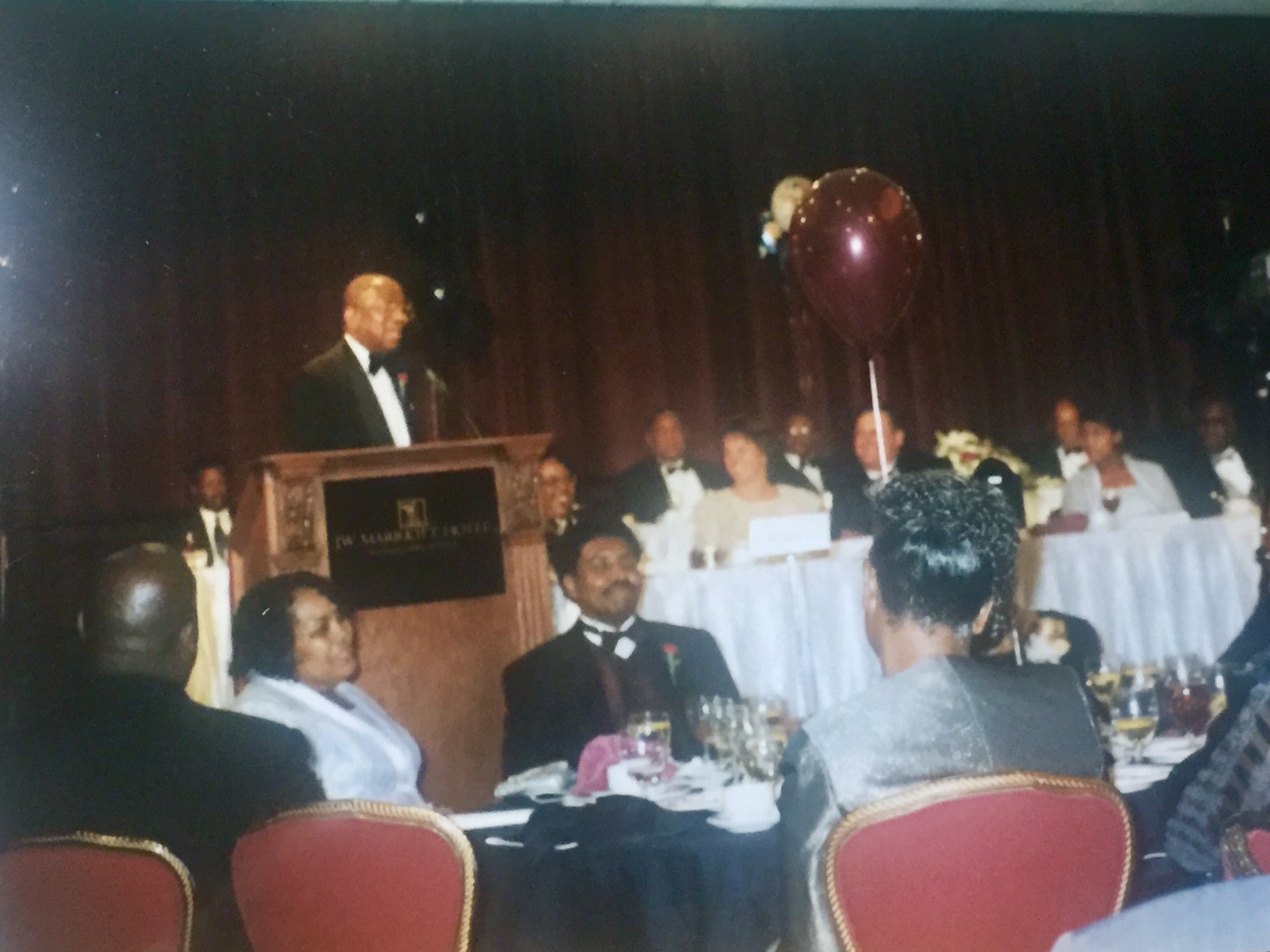 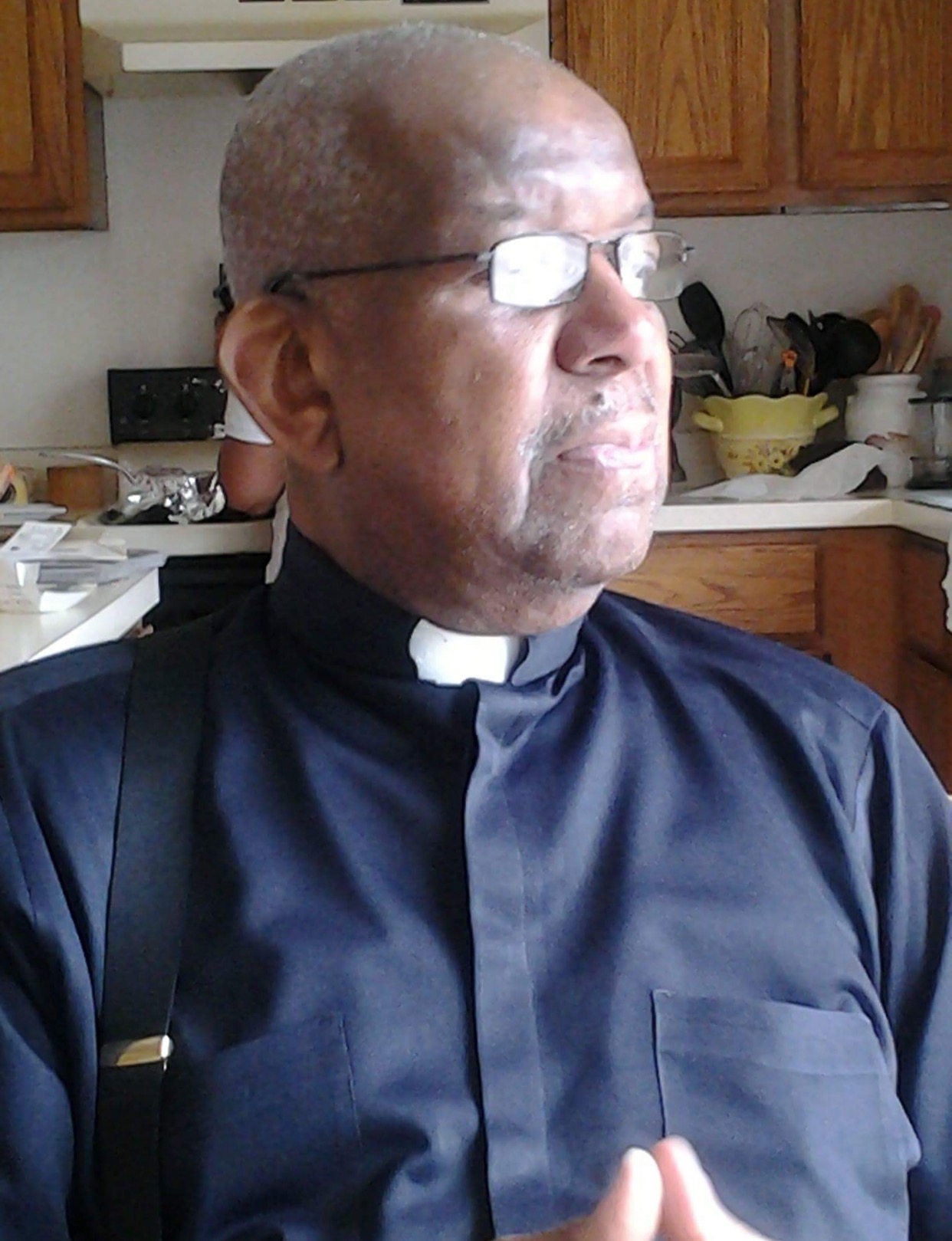 “A Living Example of Love and Concern”

“Before I formed thee in the belly I knew thee, and before thou camest forth out of the womb I sanctified thee, and I ordained thee a prophet unto the nations.”    Jeremiah 1:5

Limmie Nathaniel Forbes was born on October 24, 1936 in Wayne County, North Carolina. He is the fourth of ten children born to the late Willie Scott Forbes, Sr. and Mrs. Sally Melvin Forbes. He attended Eureka Elementary School, Pikeville Training School, and Hampton University. At the tender age of nine, he was truly converted on a Sunday in July of 1946 at the Leventon Chapel Free Will Baptist Church in Stantonsburg, North Carolina. He received the gift of the Holy Ghost one morning on his way to milk the cow. The bucket went one way and he went another way, praising the Lord.

In 1964, he was chosen by God and selected by the people to serve as Vice Moderator of the Middle Eastern District Original Free Will Baptist Conference. He served in that capacity for four years. In 1968, he was elected as President of the Conference. At that time, the title of Moderator was changed to “Bishop”. Because of his vision and leadership, the Conference grew tremendously. By the early 1970’s, the Conference had churches as far North as Connecticut and as far South as Georgia.

Bishop Forbes desired for a headquarters to be established where the Conference could hold large meetings and that it be a landmark that the Conference could be identified by. By vision in planning, unity of purpose, cooperative endeavor, and above all, faith in God, with God in front and the illustrious Bishop L.N. Forbes to lead His people, the dream became a reality. In November of 1975, the Original Free Will Baptist Annual Conference was held in its new edifice. This building is located in Wilson, North Carolina, and it is named the L.N. Forbes Tabernacle, Inc. Bishop Forbes retired as President of the Original Free Will Baptist Conference in 2013.

In November of 1988, Bishop Forbes was joined in holy matrimony to the late J. Ramona Artis Forbes. His beloved First Lady went home to be with the Lord in December of 1996.

In November of 1992, the Mayor of East Orange, along with the East Orange City Council dedicated Halsted Street as “L.N. Forbes Plaza” in his honor. Bishop Forbes is the oldest tenure pastor in the city of East Orange. He, along with the churches he has pastored, serves as a vital part of the community. Under his leadership, the churches established various outreach programs including a nursing home ministry where services are sponsored for elderly residents who are unable to go to church. They also have active mission ministries that participate in feeding and clothing the homeless residents of their respective cities.

Bishop Forbes was able to retire as Pastor of Faith Temple #1, Faith Temple #2 and Faith Temple Extension Churches and be blessed to reside in Wilson, NC, in his last days. Bishop Forbes went home to be with the Lord on Thursday, May 23, 2019. His works will forever speak for him and follow him. He will always be respected and remembered as a man of Love and Concern for all mankind.